Our plug-and-play gateways are a robust solution to automatically capture data from Bluetooth devices, connect devices in locations with bad mobile reception, or to minimize required user interaction. The Linux based software can be deployed on any compatible hardware.

Run the Linux-based gateway software on your existing hardware, off-the-shelf Raspberry Pi boards or integrate it with your mobile application.

The Rapsberry Pi gateways only need to be plugged in and get access to your local Wifi network - that's it. Everything else is automatically managed by the Device Hub.

Gateways will recover themselves after potential power losses. In combination with buffering data on devices, this will minimize the risk of losing any data.

The bootloader is ready for firmware-over-the-air distribution to stay updated. The gateway works seamlessly with the Device Hub for monitoring and remote configuration.

In combination with the Device Hub, our gateways are capable of roaming. The Device Hub will coordinate connections while a device travels through the gateway network.

Interested? We integrate our gateway software for your devices and mobile applications.

I Build Devices
I Use Devices

The flexibility to deploy our software as part of a mobile application or on stand-alone hardware allows you to choose the best solution for your specific use case.

Mobile applications provide a communication channel, which can be a requirement for journaling, notifications or consultations. You can cut down on hardware cost by allowing users to bring their own phone. However, this will increase your software maintenance cost significantly, since you need to ensure compatibility with a multitude of hardware models and ever-changing operating systems. In any case, you will have to rely on users to keep their phone charged and to enable all functions required for a seamless data transmission.

For many applications, we recommend to use off-the-shelf hardware like the Raspberry Pi Zero W to deploy the gateway software. This is a very cost-efficient way to create a bi-directional connection between Bluetooth devices and a Wifi network within buildings.

If your use case requires a mobile phone for user-device interactions or as a communication interface for alerts and statistics, it makes sense to use that mobile application as a gateway.

As best practice, we recommend sending data end-to-end encrypted from the device via the mobile phone to your secure database. From there, data and analytics results can be shared back to the mobile application as far as required.

Standalone gateways need to be setup once with the local Wifi network.
A lean mobile app for the setup workflow is available. Alternatively, this workflow can be integrated with your existing mobile application.

Users scan for gateways within reach and select the gateway to be set up. Next, they scan for available Wifi networks, select their network, and provide the network credentials. After this, the gateway will re-connect automatically after an eventual power loss.

Everything else is set up on the Device Hub, which includes device-gateway assignment and roaming.

The Device Hub monitors gateway activity and data streams to ensure reliable connectivity for your devices.

For each gateway, an event log is kept for trouble shooting and customer support. You can set notifications in case a gateway does not connect for a certain time to intervene and prevent data loss.

Other than gateway activity, you can check gateway-device connections, connection errors, visible devices to connect with and the gateway firmware version. 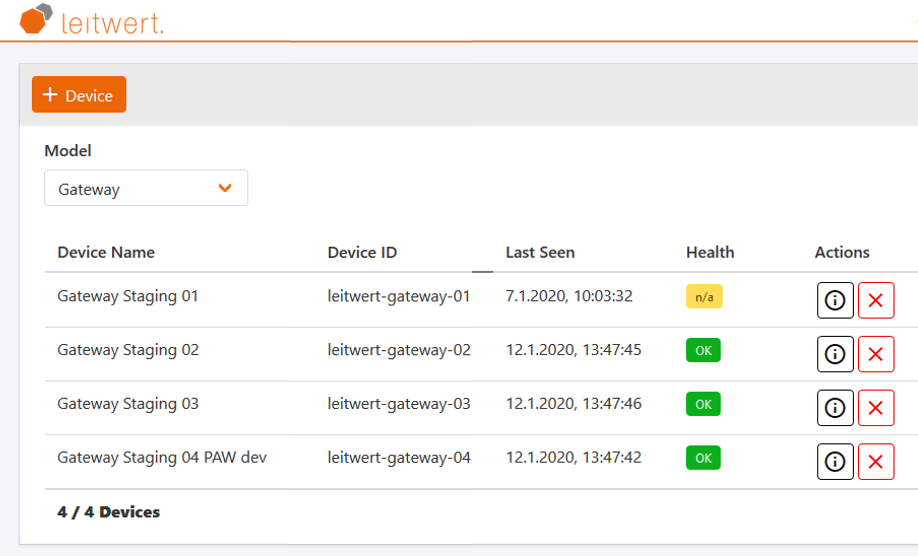 The gateway software is ready for secure firmware-over-the-air updates, including version roll-back when an update fails.

As a consequence, you can implement automatic and secure over-the-air updates to complete bluetooth device fleets e.g. by placing a gateway at the device maintenance site. 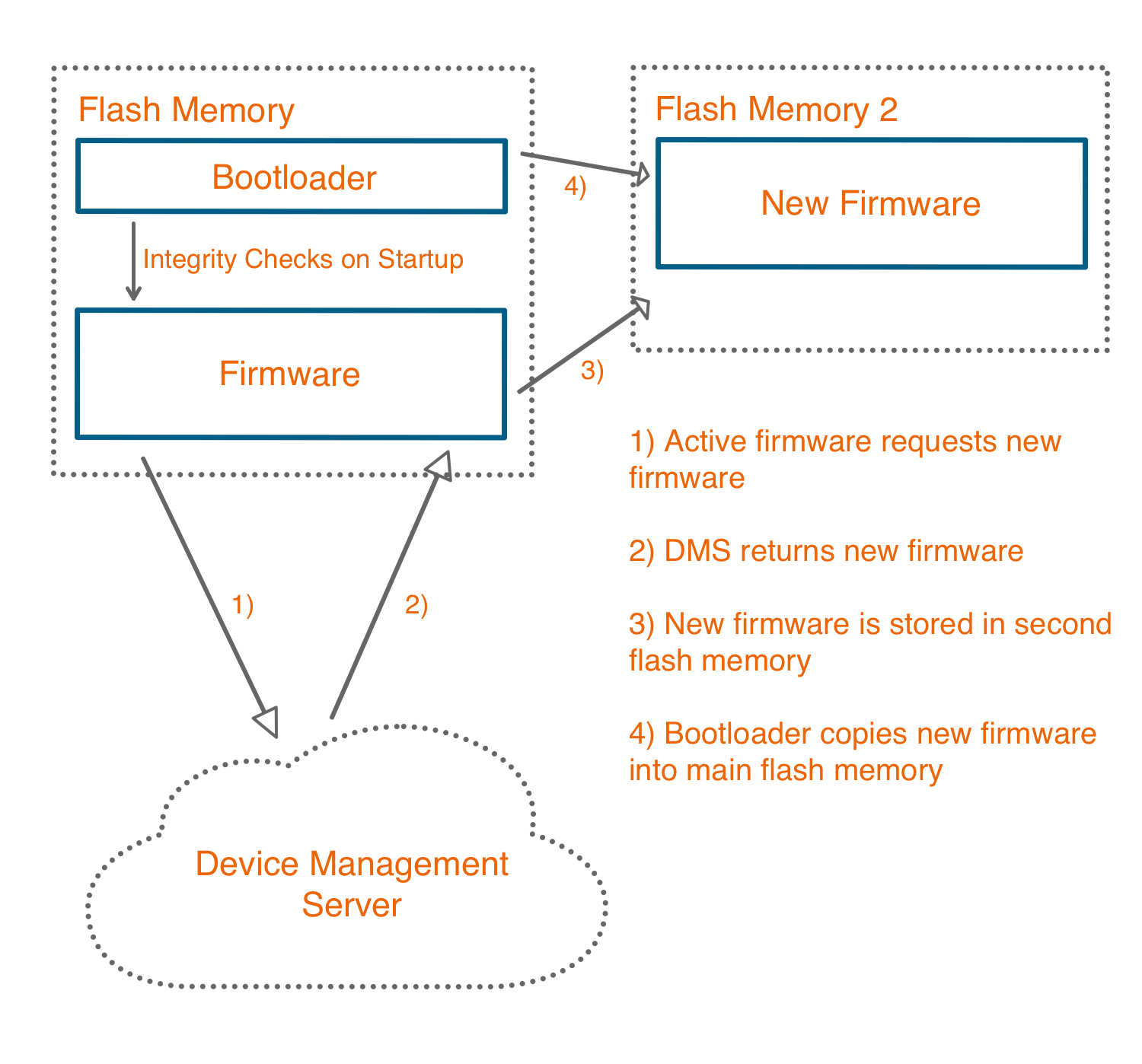 In combination with the Device Hub, gateways create a powerful network to automatically capture, coordinate and enrich data streams from devices, which would otherwise not be able to communicate via the internet.

We recommend to implement end-to-end encryption between the device and the database. For Bluetooth devices, this means to dispend with standard Bluetooth protocols and implement custom encryption e.g. based on TLS. The gateway only serves as a pipe and is completely interchangeable, allowing devices to roam between an unlimited number of gateways. Standard Bluetooth features only allow secure point-to-point connections, meaning the device would need to maintain a list of credentials for all gateways it wants to connect with.

Once data can be interchanged with the Device Hub, all related features become available. Enrich data with metadata (e.g. which settings were used for the measurement), data gapping and real time analytics.

Technical Specification
We recommend the Raspberry Pi Zero W to deploy the gateway software: The gateway needs to be plugged into a standard power socket and comes with a 1.5m power cable and a universal power adapter (EU, GB, USA, ANZ).

The following requirements need to be fulfilled to deploy the gateway software:

Adding Value To Your Business.

Explore implemented use cases of our technologies and services and how they are making a difference today. 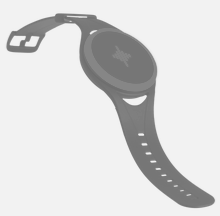 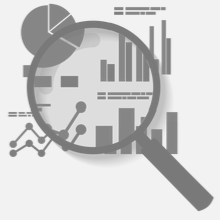 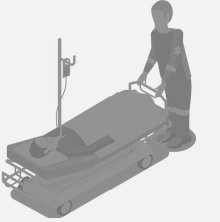