TDD can be described as a way of building software incrementally, expressing the desired behaviour of the code in tests: For every new production code, a test is written first. Then just enough production code is written to make the test pass. Any modifications to the code must be validated by running the tests.

The tests grow organically alongside the production code. To keep the micro-cycle efficient, fast and automated tests are key to the success.

1. Write production code only to pass a failing unit test.

2. Write no more of a unit test than sufficient to fail (compilation failures are failures).

3. Write no more production code than necessary to pass the one failing unit test.

TDD should not be considered as a testing technique because the benefits are more than just a good test coverage:

The TDD approach is straight forward to apply to projects running on the development PC written with languages like Python or Java. However, it becomes more difficult to apply it to embedded system firmware written in C.

Keep exploring and read on

This is where the Test Driven Development for Embedded C book comes handy, providing concrete solutions for the embedded space.

How are you testing your embedded software?

We are always curious to learn how others apply software development and testinc concepts.

Our team is happy to exchange on best practicesand share our experience in embedded software development and testing. Pick up the conversation with the click of one button… the one below.

Get the latest news directly to your inbox! 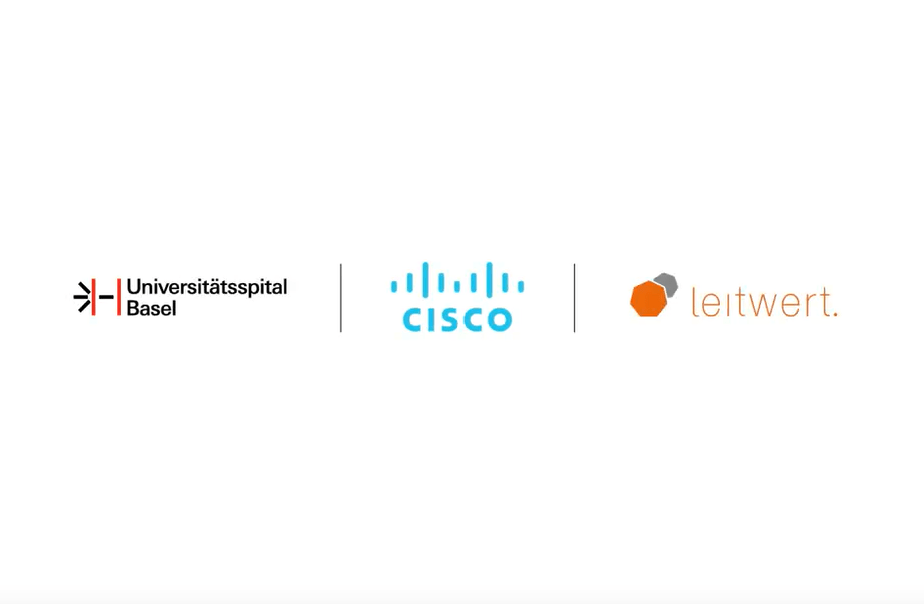 What is your SoC of choice for wearable devices?